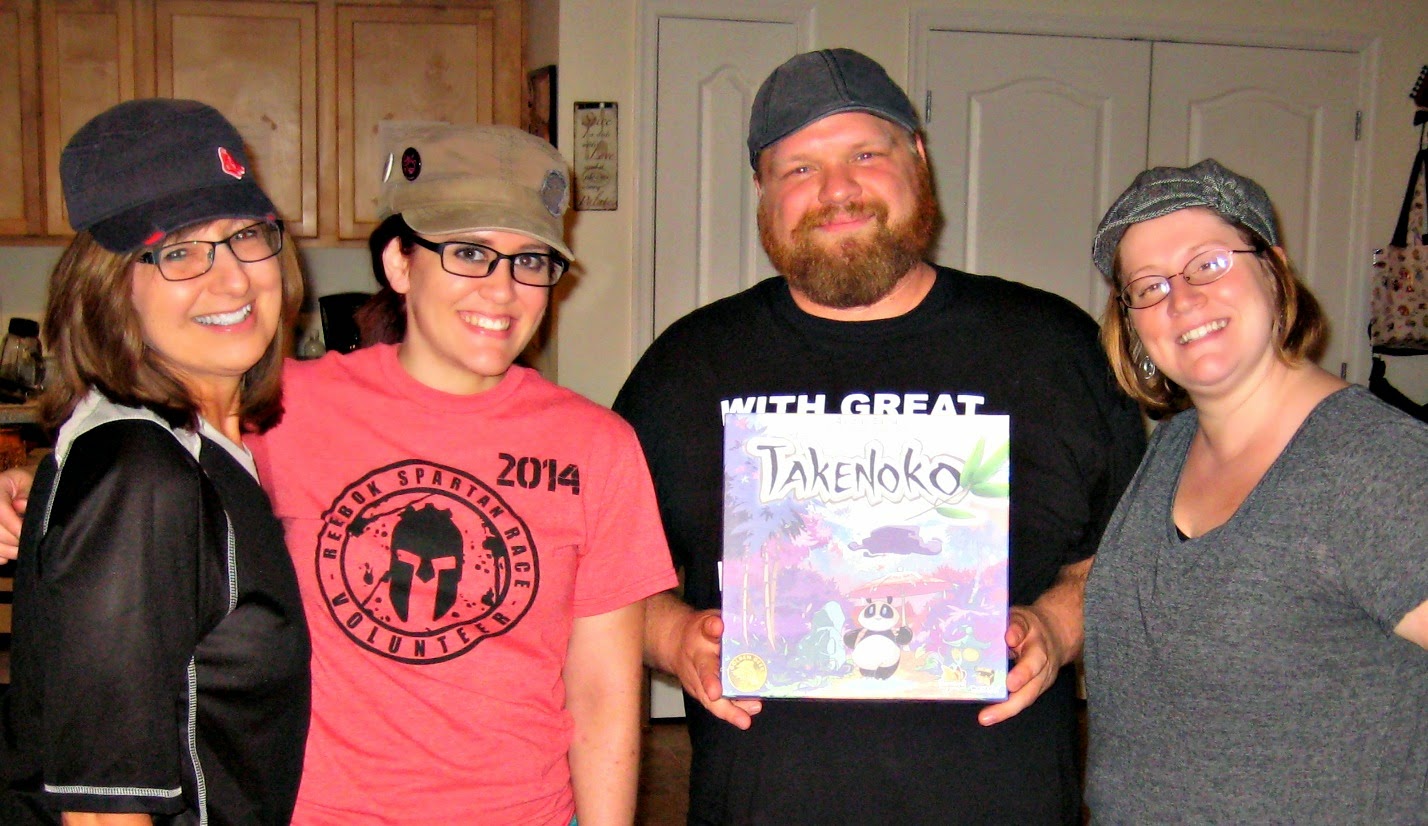 Unfortunately I am late on this post, but in the end I‘m okay with it as long as my readers are!  On August 10th, Em and I had our second “family game night” and it was just as successful as the first!  This time Em chose to cook even more delicious “appetizer-style” foods that we were able to enjoy along with our gaming.  This game night consisted of Em and I as well as our friends Leigh and Lydia.  They were brand new to our game night although Lydia enjoys good “designer” board games already.  Leigh is brand new to the hobby but she took quickly to the game we chose for the night and definitely enjoyed the gaming and fun! 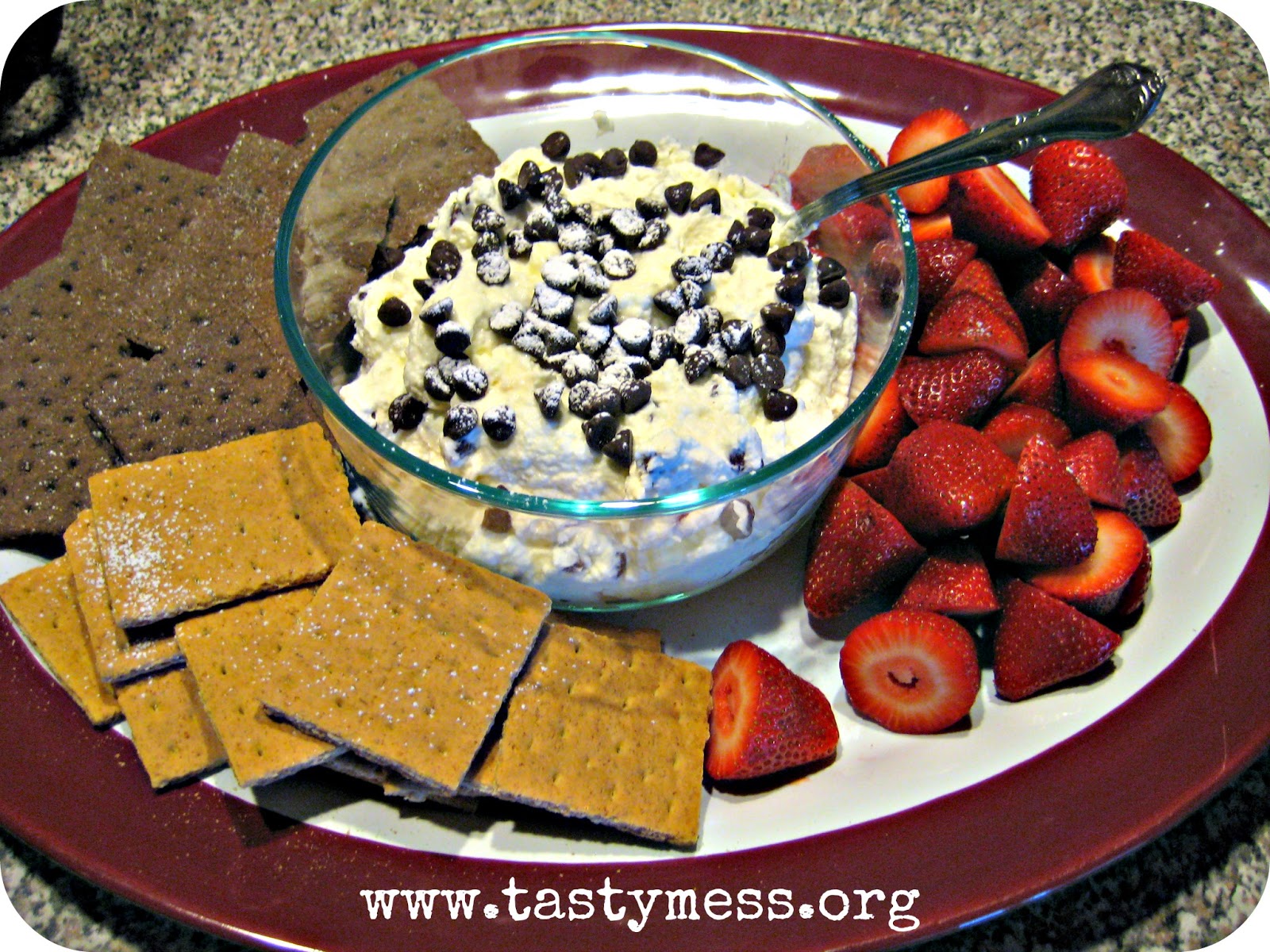 To begin with, I feel as though I should talk a little about the delicious food that Em cooked up for the evening.  She began her planning by realizing she wanted to do a cannoli dip recipe for a sweet, Italian-inspired appetizer.  This consisted of the cannoli dip along with strawberries and both chocolate and original graham crackers on the side to dip.  This made her go with an “Italian” theme for the night and from there she went with three savory style appetizers.

First she made some delicious marinara sauce and put it in a crock-pot with some small meatballs, a simple but delightful food.  She then went on to make some stuffed mini peppers with a fresh pesto for dipping or spreading on top of the peppers.  Lastly she went with a potted cheese spread that we were able to spread on crackers.  It was all delicious and you can find the recipes and more about them at Em’s blog: Tasty Mess.  You can find the specific post at http://www.tastymess.org/2014/08/family-game-night-excuse-to-serve.html.

Following some delicious appetizers from my wonderful wife, we went on to the game.  For this night we chose a fantastic “gateway” game by one of my favorite (perhaps my very favorite!) game designers, Antoine Bauza.  The game we chose for the night is called Takenoko.  This is a beautiful game distributed by Matagot/Bombyx/Asmodee and it is known for its beautiful components and simple but fun gameplay.  We only had time for one full game, as it can take a little while with four players.  This was actually the first time that Em and I have played this game with more than three players and we found it to be just as fun!  I ended up winning but don’t really count it as a victory since both Leigh and Lydia were brand new to the game.  Even though they hadn’t played before, both of our new players did an excellent job and picked up the gameplay very quickly and vied for the lead the entire way through the game. 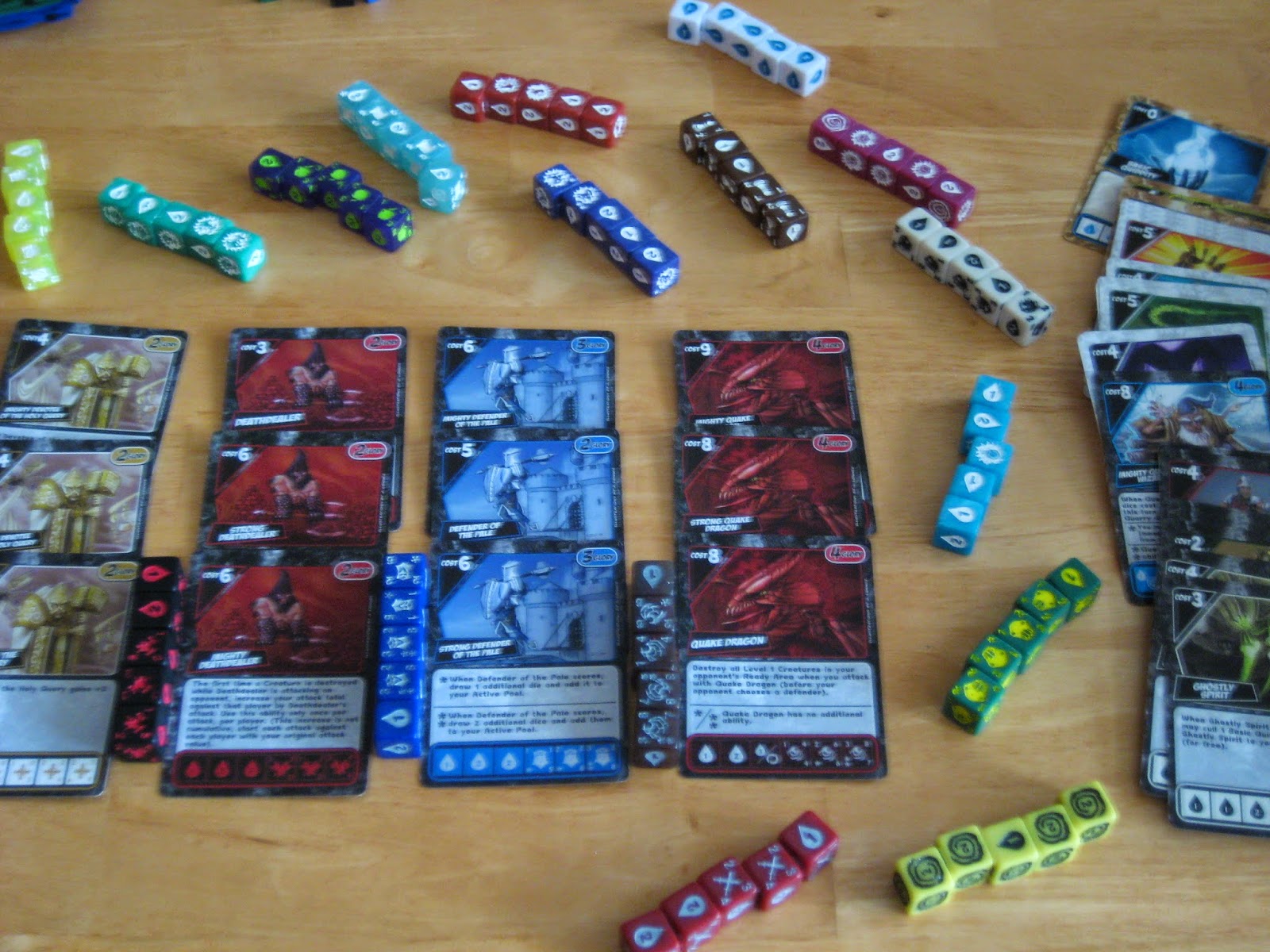 After Leigh and Lydia left for the night, Em and I decided to pull out Quarriors (a “dice-building” game) and played through a round of that.  All in all it was a great night of fun, “family,” and gaming.

As a side note, the picture that I’ve included of the four of us was “technically” from our most recent family game night, but we figured the addition of the hats would make it stand out and fake everyone out!  Perhaps it didn’t work, but it’s the thought that counts, right?  Until next time, game on!
Posted by Unknown at 9:23 AM