This is just going to be a quick post letting you all know that I have a fairly sizable shipment of games coming in over the next week or so.  Below is a list of what's coming in so you'll know what to expect as you check out the blog.

I will be doing at least a small “unboxing” post for each of the games with possible reviews and playthroughs to follow.  As I continue to sell things and generate cash to buy new games, I will continue to grow my game library and post as this happens. 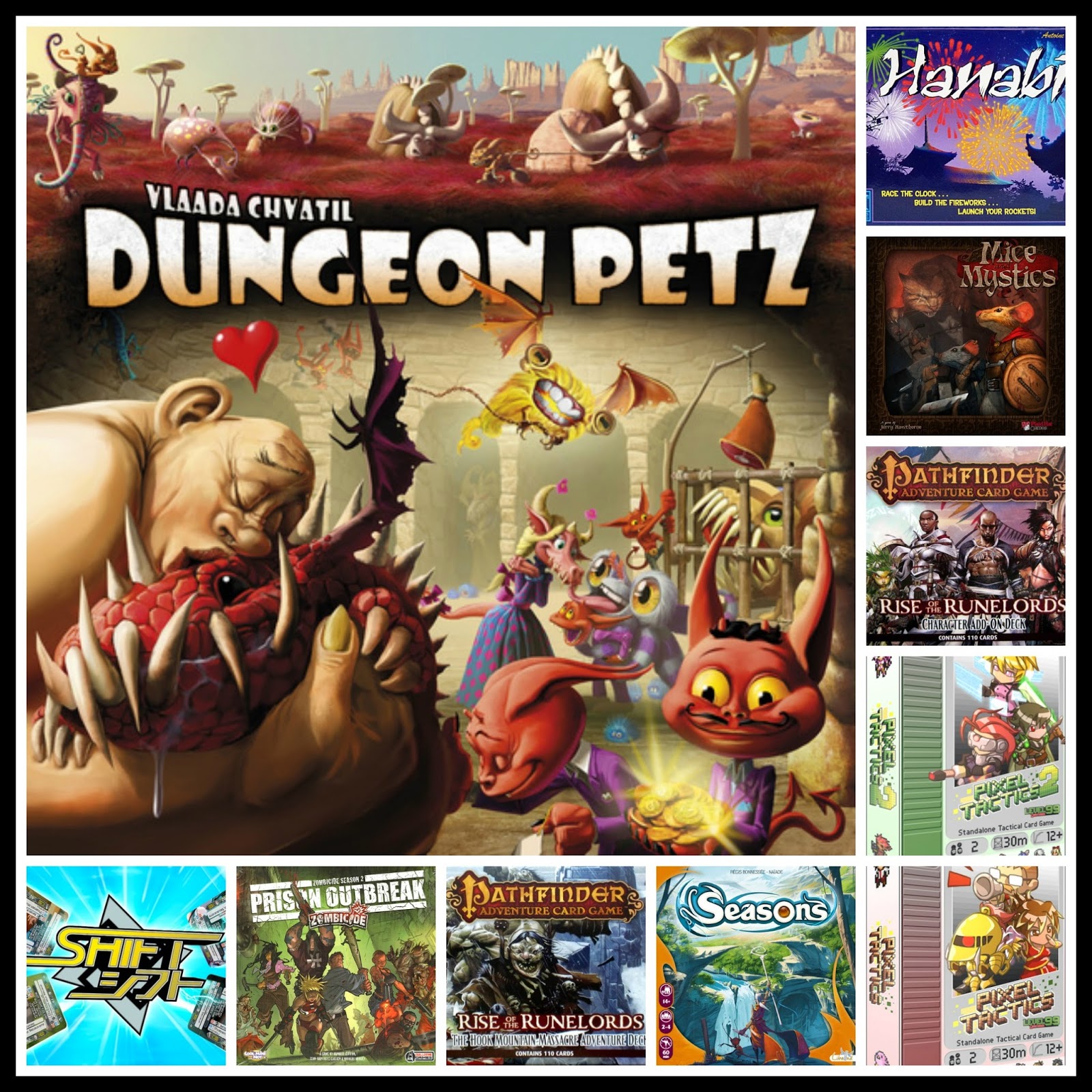 What follows is a list of the games that I have coming in soon:

This is a pretty good mixture of games and I intentionally tried to keep it that way.  Some of them are a lighter and quicker fare, while others are heavier and more in-depth.  I can’t wait to get my hands on them and will release a string of posts when I do.  Until next time, game on!