Alright, now let’s take a look at my next series.  This series is going to be looking at a whole bunch of things from 2017.  The first post will take a look at the final gameplays statistics for 2017.  I’ve done this every year so if you’re curious what my previous stats were I’ll leave the links just below.

So this post will take a look at my final statistics from all of 2017.  I’ve mentioned this before but I don’t put Asmodee as a separate publisher for the sake of these statistics (unless they are the only developer) because it would make them boring!  Instead I’ve split them into all of their different publishing houses.  The next post I’m working on now is my annual “Late-ies” awards for some “best of” categories that I’m interested in.  Finally I’ll take a look at some things I’m interested in from 2017 that I haven’t played yet and then look ahead to some games I’m looking forward to in 2018.  Enjoy the read! 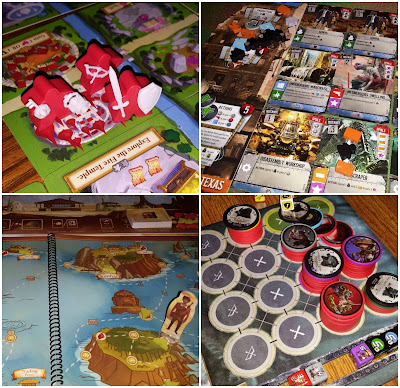 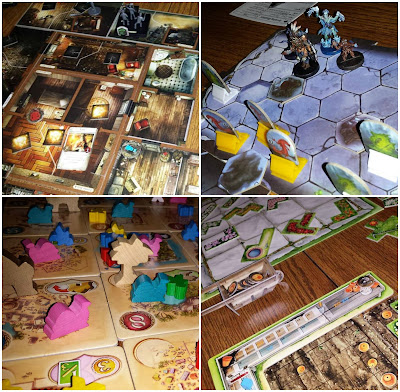 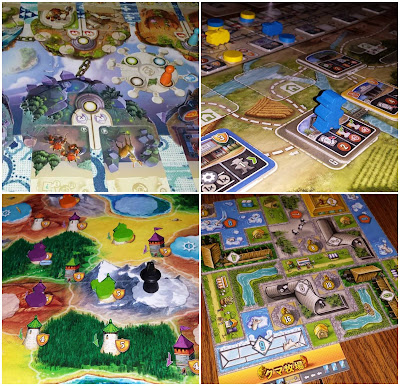 Quarters in 2017 (total plays in parenthesis):
Sentinels of the Multiverse (38)
Games of Trains (31) 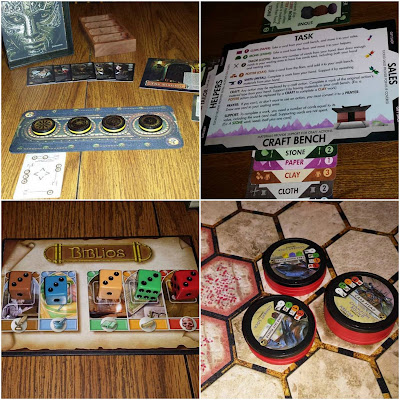 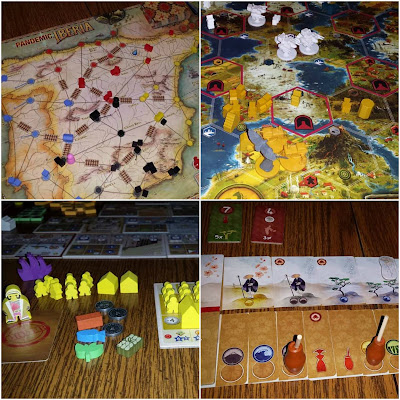 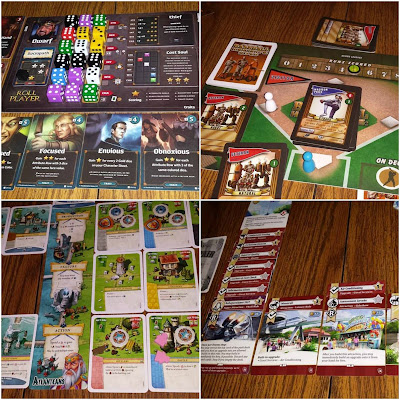 Well, there you have it!  It was a great year of some awesome games and I am really looking forward to what 2018 has in store!  If you’re more curious about plays feel free to check out BoardGameGeek and take a look at my handle, LateToTheTable for more information.  Thank so much for reading and I hope you enjoyed.  Until next time, game on! 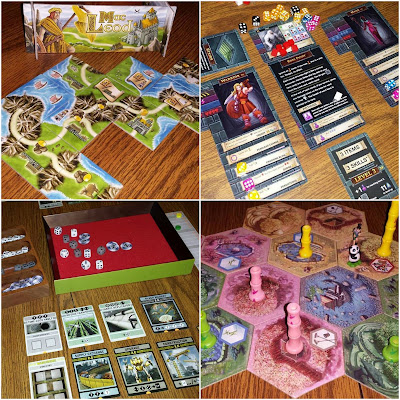 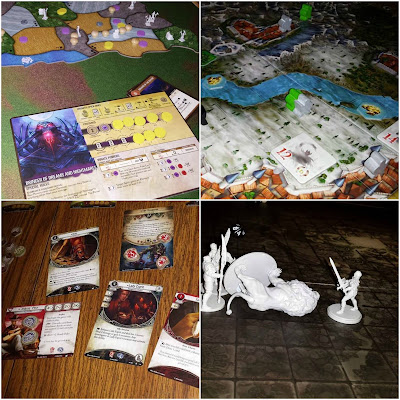 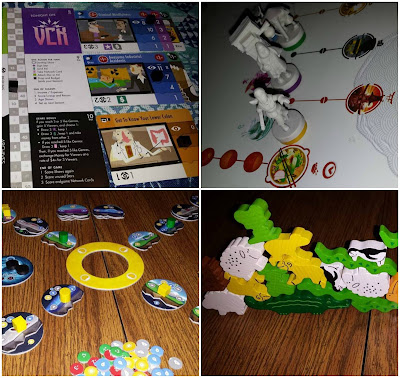 Email ThisBlogThis!Share to TwitterShare to FacebookShare to Pinterest
Labels: boardgames, End of 2017