And we’re back!  Well there we have it, another year has passed and we’ve had another great year of boardgames!  We’re a few weeks into the year and already I’ve seen tons of lists of people’s “best of 2016” lists and I always love to see what other people enjoyed playing.  Now it’s time to start releasing my “End of 2016” posts.  I do this every year and you can feel free to check them out to see what our 2015 looked like.  This post will focus on the statistics from 2016.  As a side note, I’m not counting all Asmodee owned companies as Asmodee.  I’m treating them all as their own developing company, so while Asmodee is definitely the biggest “publisher” I’ve chosen to separate their different companies to make the list more interesting!  After this post I’ll do my annual “Late-ies” awards for my “best of” categories.  After that I’ll tackle the my top interests from the games I haven’t played that came out in 2016 and then a post on the games I’m interested coming up in 2017.  Thanks so much for taking the time to check out this series and I hope you enjoy the read! 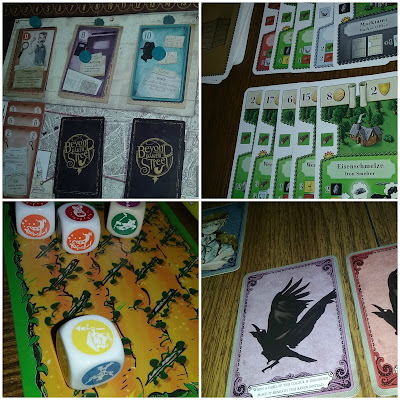 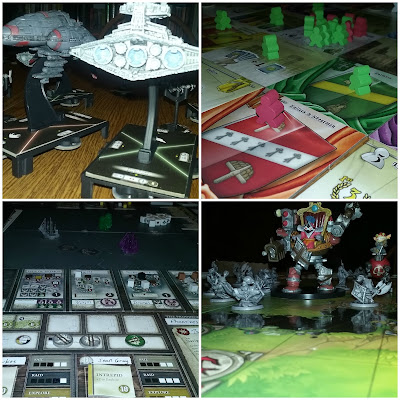 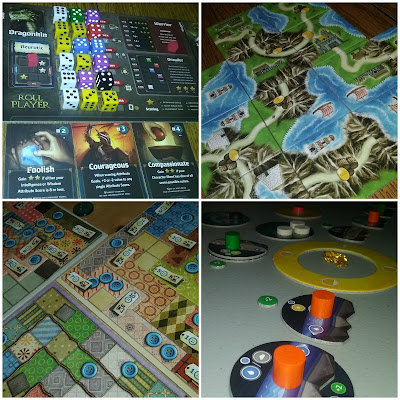 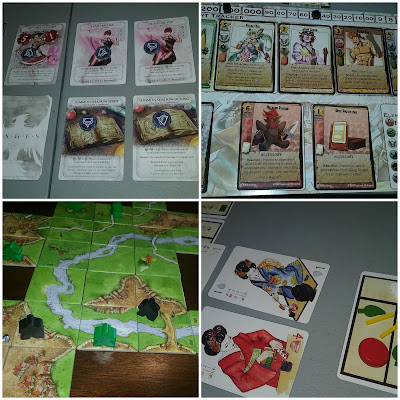 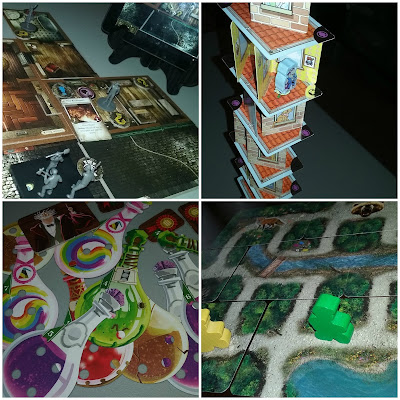 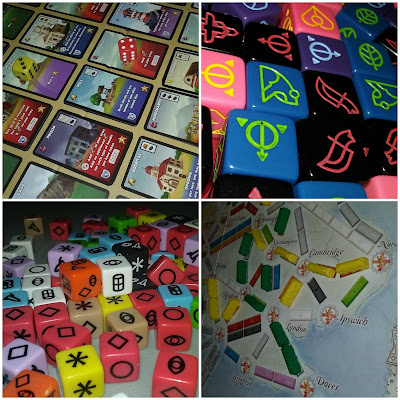 There we go!  These are all of the final statistics from our gameplays in 2016.  I have really enjoyed doing this post as I can look back on my year and see what we played and how many times.  It is really interesting to see our trends and what games we really seem to prefer.  Feel free to look more closely at my handle, LateToTheTable, on BoardGameGeek if you want to check out our collection and exactly what we played.  If you’re interested in seeing what our stats were for 2015, check out the link below.

And there you have it.  Keep an eye out for my next post which is one of my favorites, the “Late-ies” awards!  This one may take a little bit as I compile all of the stuff that I think deserves awards but it is a fun post!  Thanks so much for reading and I hope you enjoyed it.  Until next time, game on! 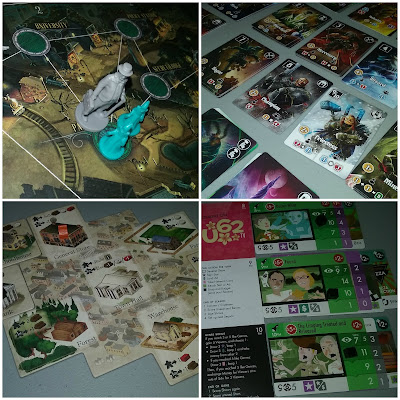