Phew…now we’re nearing the end of the games that I’m interested in from this past year that I haven’t gotten a chance to try yet.  This post will take a look at the top 5 games on the list.  If you haven’t had a chance yet feel free to click on the links below and check out the previous four posts in my “End of 2016” series.

Okay, now it’s time to move on to the top 5 games!  These are all games that I’m very interested in and wouldn’t be surprised to see a few in my collection at some point.  Keep on reading to see what they are and enjoy! 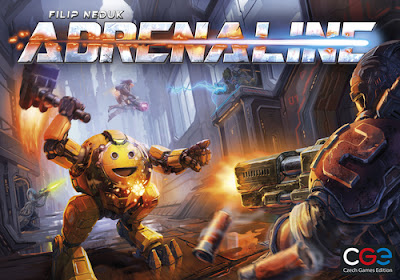 Adrenaline is an area control, hybrid game that looks to mimic the classic first person shooter video games.  This game is designed by Filip Neduk and published by Czech Games Edition.  The game uses area control, an action point allowance system, and area movement as its primary gaming mechanisms in the 3-5 player battles that ensue. 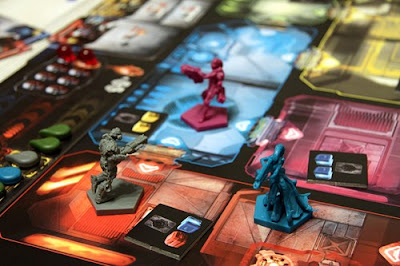 This is an area control game where each player takes on the role of a character from a first person shooter game and run around the board attempting to kill all of the other players.  The scoring in this game is really clever as the area control doesn’t really happen on the gameboard itself but rather on the player’s personal boards.  These are the areas that the other players are trying to gain control of so that they can score more points by the end.  I am really itching to try this game and hope to sometime in the near-ish future! 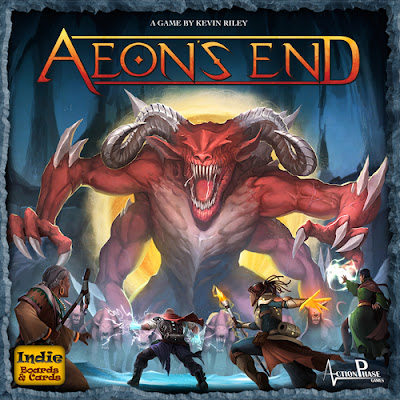 Aeon’s End is a deck-building game that is set in a fantasy world where survivors of a long-ago invasion have taken refuge in an underground city called Gravehold.  This game is designed by Kevin Riley and published by Action Phase Games and Indie Boards & Cards.  It uses deck building, card drafting, and hand management as its primary gaming mechanisms in the co-operative  game. 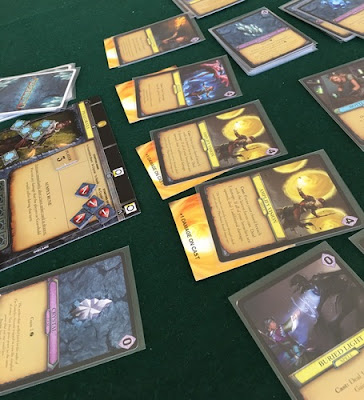 This co-op finds each player taking on the role of a breach mage who is attempting to use breaches against the very creatures which coming through.  They are able to form spells and weapons from these breaches with gems and thus are able to give Gravehold hope.  This deck builder is clever as you never actually shuffle the deck so you have a good idea of what is coming up and how you can somewhat prepare.  I am looking forward to trying this one out as I think it looks very good! 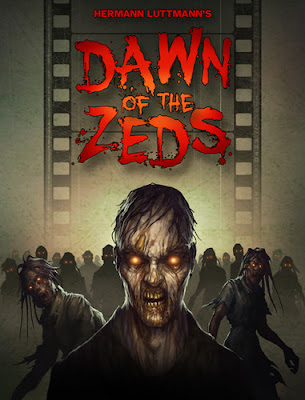 Dawn of the Zeds: 3rd Edition is a co-operative, dice rolling game where a group of people are fighting against a horde of zombies in order to stay alive.  This game is designed by Hermann Luttmann and published by Victory Point Games.  It uses dice rolling, a chit pull system and an action point allowance system as its primary game mechanisms in this co-operative survival game. 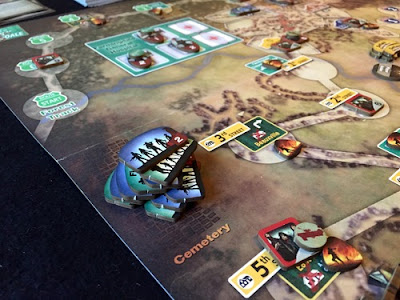 This co-op finds the players taking on the role of survivors as they attempt to keep their town safe for the violent hordes of zombies.  Each player takes some of the survivors and uses their powers to attempt to stem the tides of zombies that are heading towards the small town where all of the survivors have gathered.  The players each of their survivor’s powers and will roll dice and check a chart to see how they do.  This game has been on my radar for some time and I’d love to pick up this edition at some point! 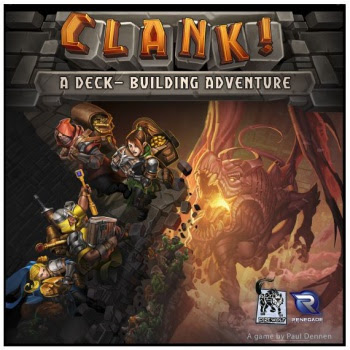 Clank! is a deck building game where the players are delving into a cavern and attempting to loot the different treasures that are lying in wait.  This game is designed by Paul Dennen and is published by Renegade Game Studios.  It uses deck-building, adventuring, and point-to-point movement as its primary game mechanisms in this 1-4 player free-for-all. 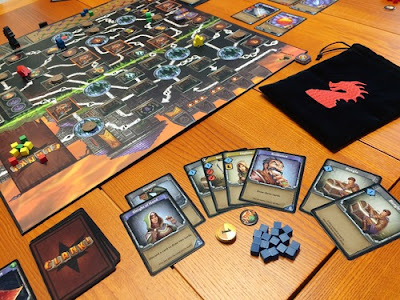 This game finds players taking on the role of a treasure hunter as they are hunting different treasures in a series of caverns.  However, there is a dragon in this cave and everything the players do may be causing the dragon to wake up.  The players will use common deck-building mechanisms to create their deck and make it more efficient as they are getting deeper into the dungeon.  I love how this game simply adds in a board and it makes the deck-building functional instead of just a game mechanism.  I am really looking forward to getting my hands on this game and its expansion. 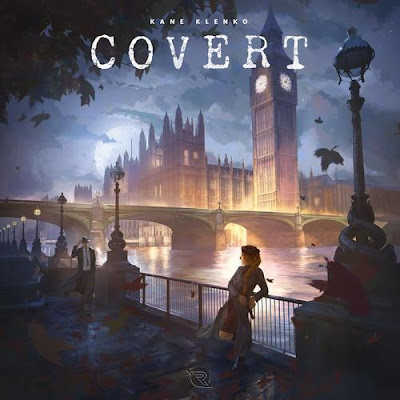 Covert is a dice game where the players are spies who are looking to gain the most information and get points in the meantime.  This game is designed by Kane Klenko and is published by Renegade Game Studios.  The game uses worker placement, hand management, dice rolling/placement, and set collection and its primary mechanisms during the espionage fun. 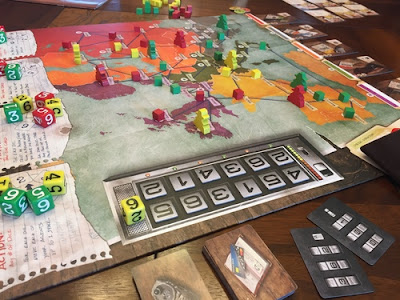 Covert has the players controlling their network of spies during the Cold War in an effort to gain intelligence, gain equipment, and break codes.  Their goal is to be the best of the rival agencies by gaining the most intel which in this game translates to point.  I love Klenko’s use of dice in his games and really want to try this one out as I think it would be the type of dice rolling and dice placement that I really enjoy.


And there you have it, my top game interests from 2016 that I haven’t yet had the opportunity to play.  These are all high on my list and I expect to have a few in my collection within the year.  Let me know what games you think I missed (I may have already played them!) and which ones you are most interested in.  I’m gonna take a break from my “End of 2016” series and do a post on last month’s plays next.  Then I’ll move on to the games in 2017 that I’m most interested in and haven’t had the opportunity to try yet.  Until next time, game on!