Alright!  Two of my Essen Spiel posts are up and running and only three (maybe four?) to go.  If you haven’t checked out the first two posts give them a look.  The first post was a look at my top 5 game expansion interests from Essen while the second focuses on my top 5 reprints/re-implements coming out of Essen.  Check out the links below to head straight over to those posts.

And there you have it.  Now that you all are back and ready to roll let’s get this new post rolling.  This will be the third in my Essen Spiel 2015 series and it will focus on my honorable mentions.  These games are all ones that just missed out on my top 10 list of games that I’m interested from this year’s Essen.  Alright, on to my honorable mentions! 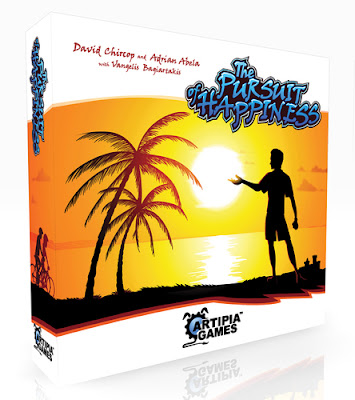 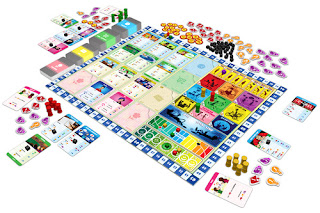 The first game to make it onto my honorable mention list for this year’s Essen is The Pursuit of Happiness.  This game is designed by Adrian Abela and David Chircop (with development help by Vangelis Bagiartakis) and is published by Artipia Games.  The Pursuit of Happiness is a worker placement game that is an attempt to take your “character” through their life and trying to gain points with different life experiences.  You are able to take on projects, get jobs, buy items, establish relationships, and raise a family among other things.  This is a very pretty looking game with an interesting theme.  I think it is a fun idea to take this character throughout their life and gain points for living a good and happy life. 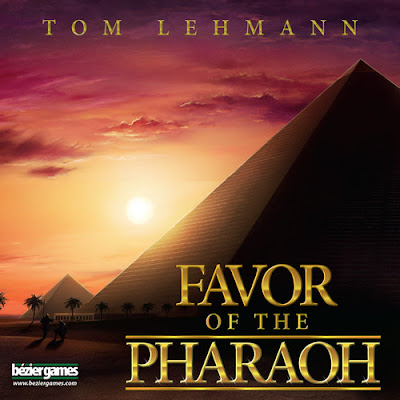 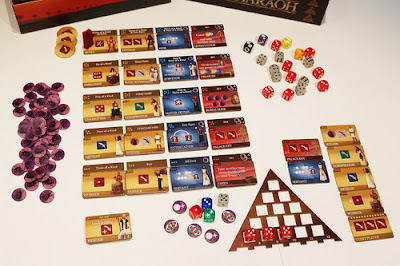 The next game that has interested me and made my honorable mentions list is Favor of the Pharaoh.  This game is designed by Tom Lehmann and published by Bezier Games, Inc.  Favor of the Pharaoh is dice rolling, dice building, Yahtzee-style game where you are rolling dice and gaining tiles which in turn give you more powers and more dice to use on subsequent rounds.  This is a fun looking tableau building and engine building game with an interesting endgame.  I love Tom Lehmann’s other popular dice rolling game, Roll for the Galaxy, and hope that this one holds the fun and quickness of that game without being a re-hash of it.  From everything I’ve seen this is something different and give a fresh feel to the Yahtzee mechanics. 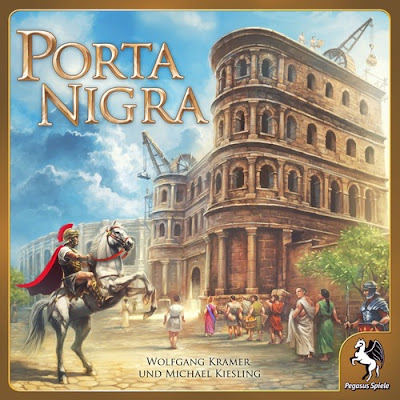 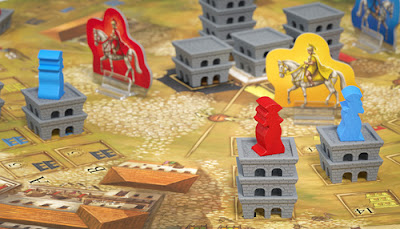 The third game that gets a shout-out on my Essen honorable mentions list is Porta Nigra.  This game is designed by the power duo of Michael Kiesling and Wolfgang Kramer and is published by Pegasus Spiele and Stronghold Games.  This is a worker placement, area control, action programming, and simultaneous action selection game where you take on the role of a Roman architect who is following the master builder in order to build the city gate of Porta Nigra.  You are only able to build where the master builder is currently located and the farther around the track he goes, the more expensive it becomes.  It will have beautiful plastic building pieces that will give the game a three-dimensional look to it. 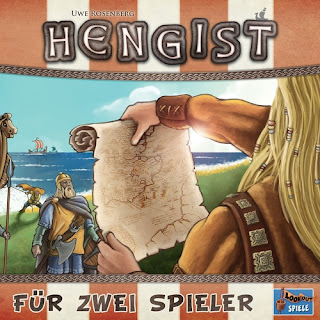 The fourth game that makes it onto my Essen honorable mentions list is Hengist.  This game is designed by the prolific and fantastic Uwe Rosenberg and is published by Lookout Games and Mayfair Games.  This is a 2-player, hand management, and area movement game with a distinct bend towards exploration.  In this game you take the role of a Saxon brother who will compete to pillage the coastal towns in order to gain treasure tiles.  This is a game that will reward good card play as it isn’t always the most direct route that is the best choice.  I have faith in Uwe as he makes some outstanding games and this looks to be no different. 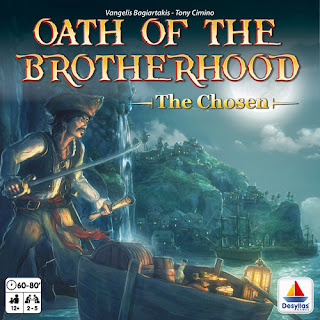 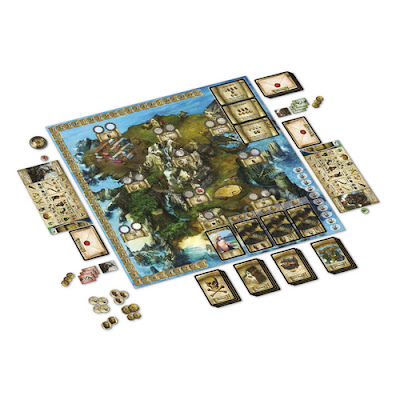 The final game to make my Essen honorable mentions list (and therefore just miss the top 10!) is Oath of the Brotherhood.  This game is designed by Vangelis Bagiartakis and Tony Cimino and is published by Desyllas Games.  In this game you take on the role of a pirate in the Brotherhood of Pirates.  A famous captain has arrived and is looking for someone to add to his crew and take up his spot so he may retire.  This game uses worker placement, card drafting, and set collection in order to flesh out the theme of the game and it looks very cool.  Bagiartakis is really on fire this year as he has this game, Dice City, and help develop The Pursuit of Happiness.  I’m looking forward to everything he is doing and I will be keeping my eye on his career.

There are my 5 games that just missed my top 10 list (games 6-10 will be up tomorrow and 1-5 the day after) but still warrant mentioned as they just look great.  There are so many great games out this year that I’ve also decided to give the names of 12 other games that I feel should get some love!  Check them out! 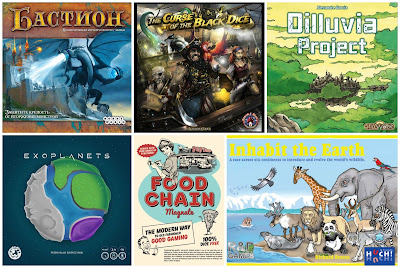 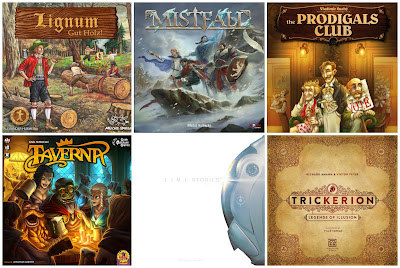 And there my friends you have it.  Those are my honorable mentions from this year’s Essen Spiel and from here we will only get better!  Check out the blog tomorrow for my top 10 list.  It will contain games 6-10 of my top 10 of Essen Spiel 2015.  I hope you enjoyed the read and let me know if you have any questions or comments below.  Until next time, game on!